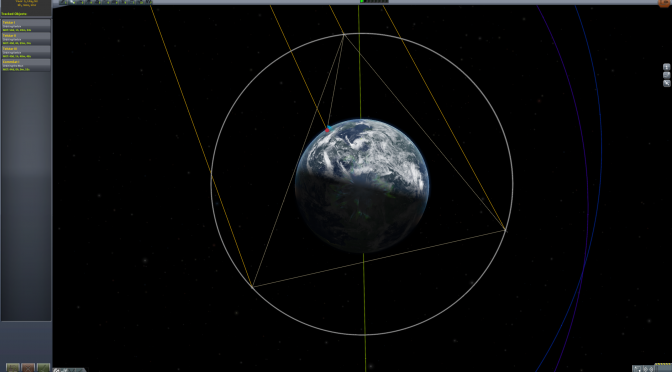 The first thing you need to do when using RemoteTech and you plan to get some probes usable in orbit and beyond is to set up a basically communications constellation with three satellites.

END_OF_DOCUMENT_TOKEN_TO_BE_REPLACED 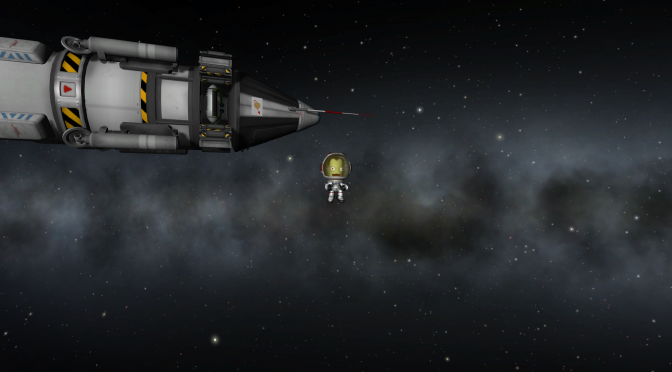 Version 0.25 of KSP has been released, and it’s time for the reinstallation of ALL THE MODS. I’m hoping this mod compatibility list helps others out.

If you’re new to KSP, or completely unfamiliar, it is a simulation game, where you take the role of director for the little green men version of NASA. (I wrote a preview/review of it a while back)

The game is technically still in pre-release, which means that updates can be significant and game-changing. Because of this, I tend to start a new campaign over from the beginning when a new patch comes out.

This also means that a lot of mods break on the new version and have to be updated… some require only a version compatibility change update, while others require significant code work to get back to functionality.

Here’s the state of my preferred mods, and a bit about each of them:
(Due to the recent release of 0.25, this list is in progress!)

END_OF_DOCUMENT_TOKEN_TO_BE_REPLACED 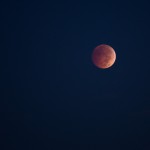 Getting up at the crack of dawn (or before) to do a shoot is always an interesting experience.

This morning, for example, while shooting the lunar eclipse, I heard a distant meowing. Like some sort of feline sonar, it got more insistent and increased in volume until it was right behind me.

I turn to find a cat (with collar, and apparently well-cared for), sitting there, meowing at me.

END_OF_DOCUMENT_TOKEN_TO_BE_REPLACED 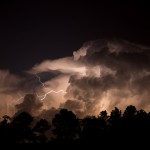 Watch this space for interesting things.