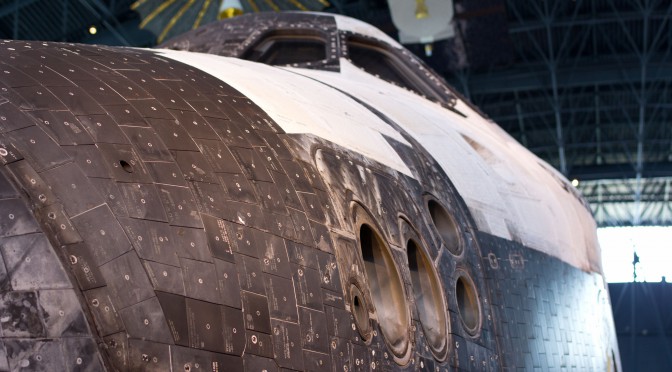 Over time, I will be posting reference photography here under the Creative Commons 4.0 – Non-Commercial-Attribution License.

If you find anything I post useful, please be sure to turn off ad-blocking in your browser, or drop something in the tip jar linked above. This is something I’ll be updating periodically with links to tips that I post, or others’ posts that I find particularly useful. 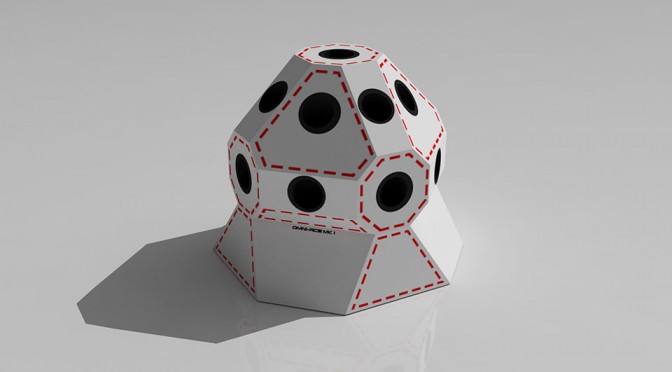 KSP v 0.90.0 Beta is officially out in the wild. I will be updating this page with mod descriptions and compatibility as I work my way through the list.

Please note, there are a lot of changes to 0.9, so it will likely take mod authors a while to get their mods back up to the stability they were before, depending on which parts of the game they tie into. Editor mods in particular are likely to be affected by this, as previous functionality is now built into the stock game in many cases.

If you’re new to KSP, or completely unfamiliar, it is a simulation game, where you take the role of director for the little green men version of NASA. (I wrote a preview/review of it a while back)

The game is technically still in pre-release, which means that updates can be significant and game-changing. Because of this, I tend to start a new campaign over from the beginning when a new patch comes out.

This also means that a lot of mods break on the new version and have to be updated… some require only a version compatibility change update, while others require significant code work to get back to functionality.

Here’s the state of my recommended mods, and a bit about each of them:
END_OF_DOCUMENT_TOKEN_TO_BE_REPLACED